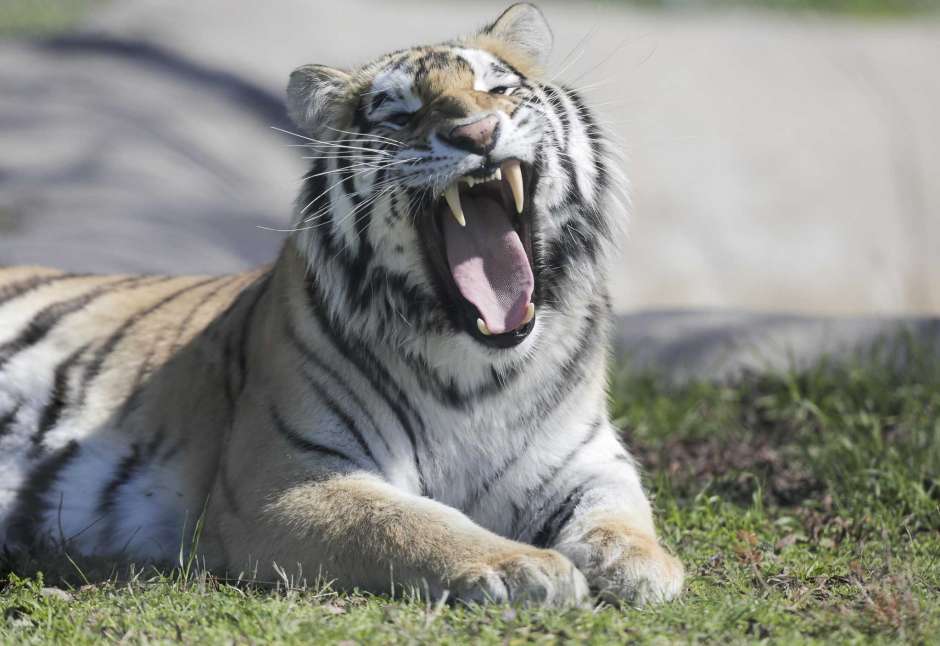 People who privately own big cats are dangerous to society. They sacrifice the welfare of the animals, they put the public at serious risk, and it is really not so amusing at all. 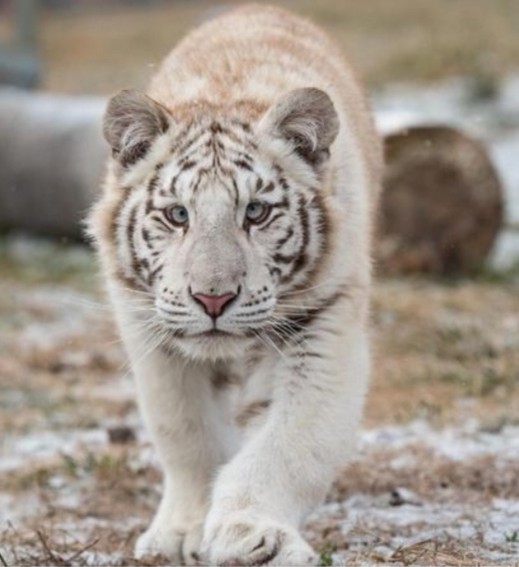 It’s not just humans, but animals of all shapes and sizes that are in need during the current pandemic. The goal of Turpentine Creek Wildlife Refuge is to raise $28,000 on May 5th (#GivingTuesdayNow) to represent their 28th anniversary of saving lives. 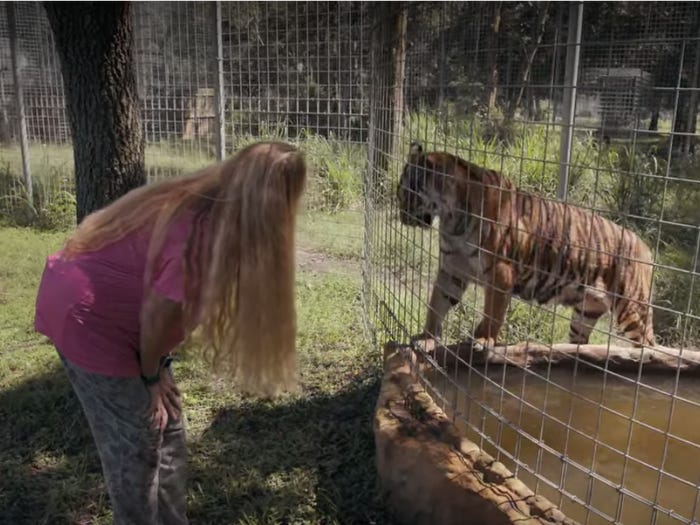 While for-profit zoos like Joe Exotic’s “zoo” have created a crisis of thousands of tigers living in captivity, nonprofit sanctuaries like Big Cat Rescue that don’t breed and don’t allow cub petting are trying to fix that.

Tiger Sanctuaries and Roadside Zoos: What You Won’t See in Tiger King

Throughout “Tiger King”, viewers are introduced to a collection of roadside zoos across the country and one animal sanctuary, but what the series failed to explain to viewers is the significant differences between roadside zoos and sanctuaries. 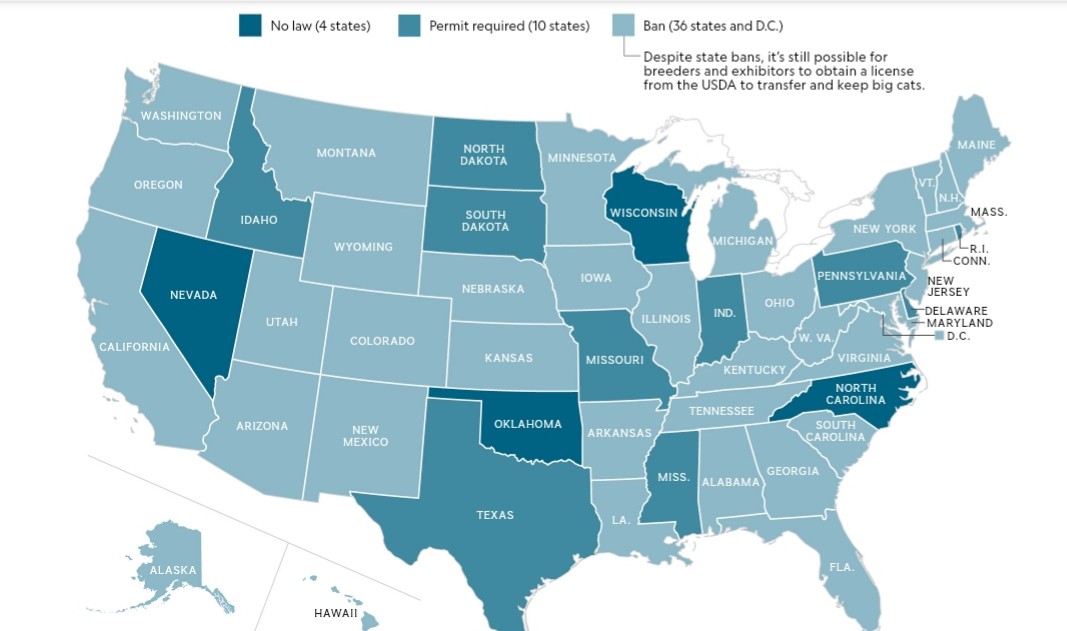 The Truth About “Tiger King” And Cats in Captivity 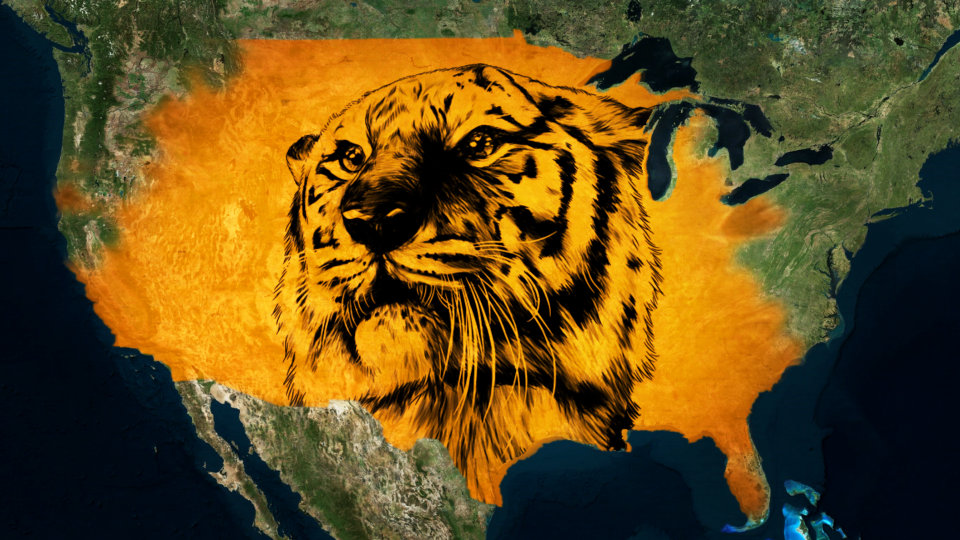 The Netflix documentary series “Tiger King” sheds light on the culture of tiger ownership in the U.S., but doesn’t reveal how prolific this culture really is. This video explains the patchwork of state laws that makes private ownership of tigers hard to regulate.